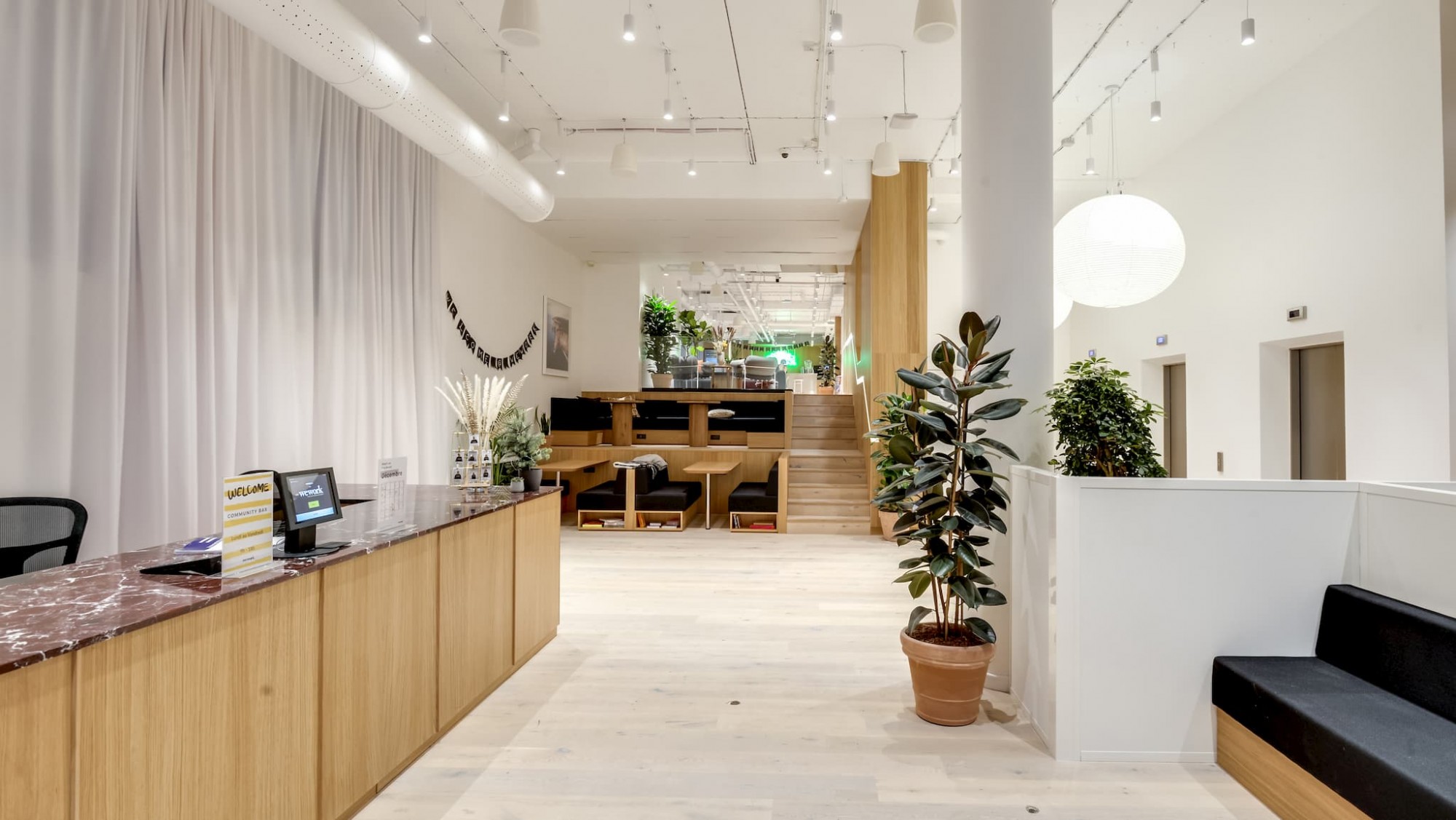 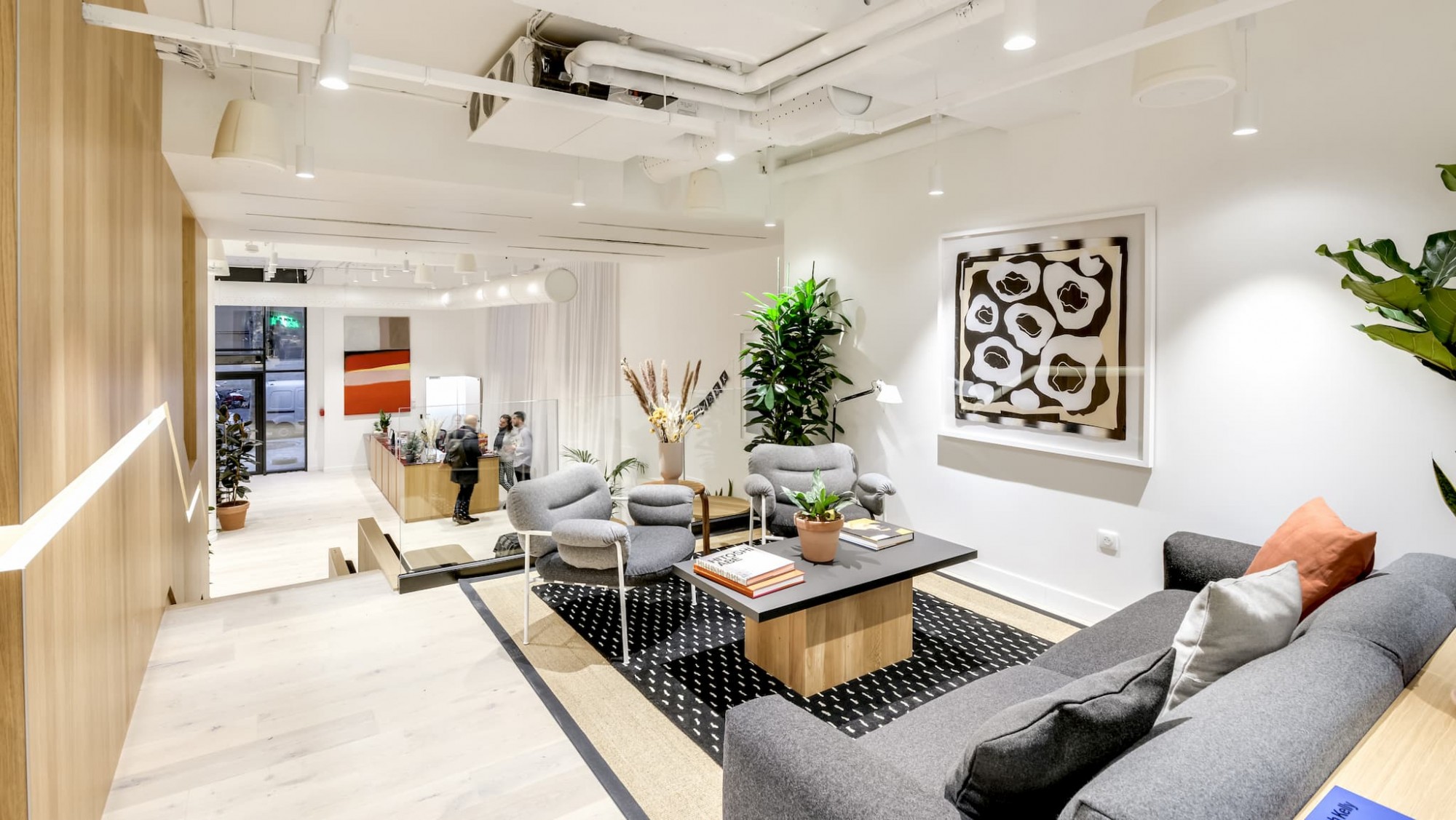 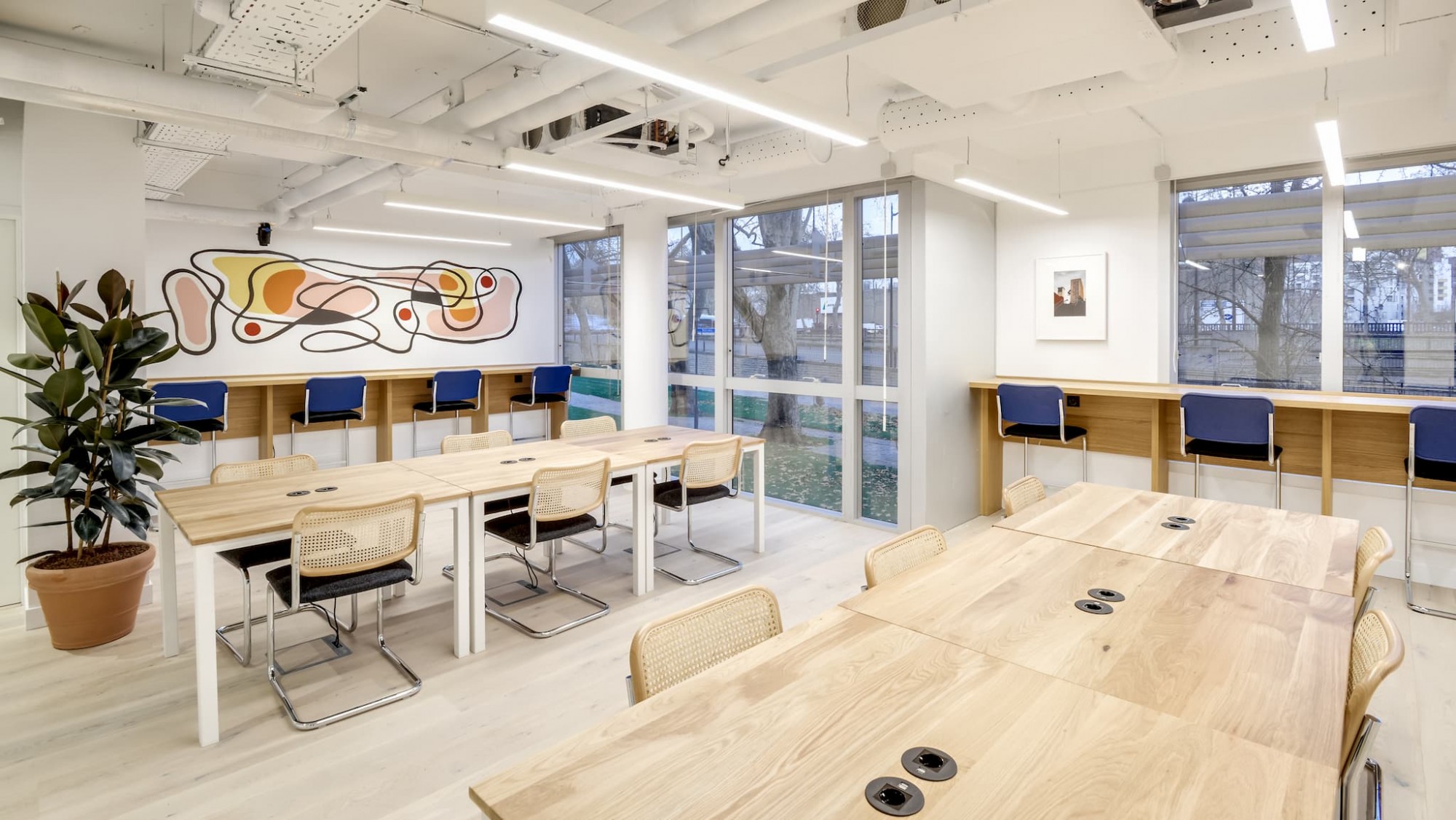 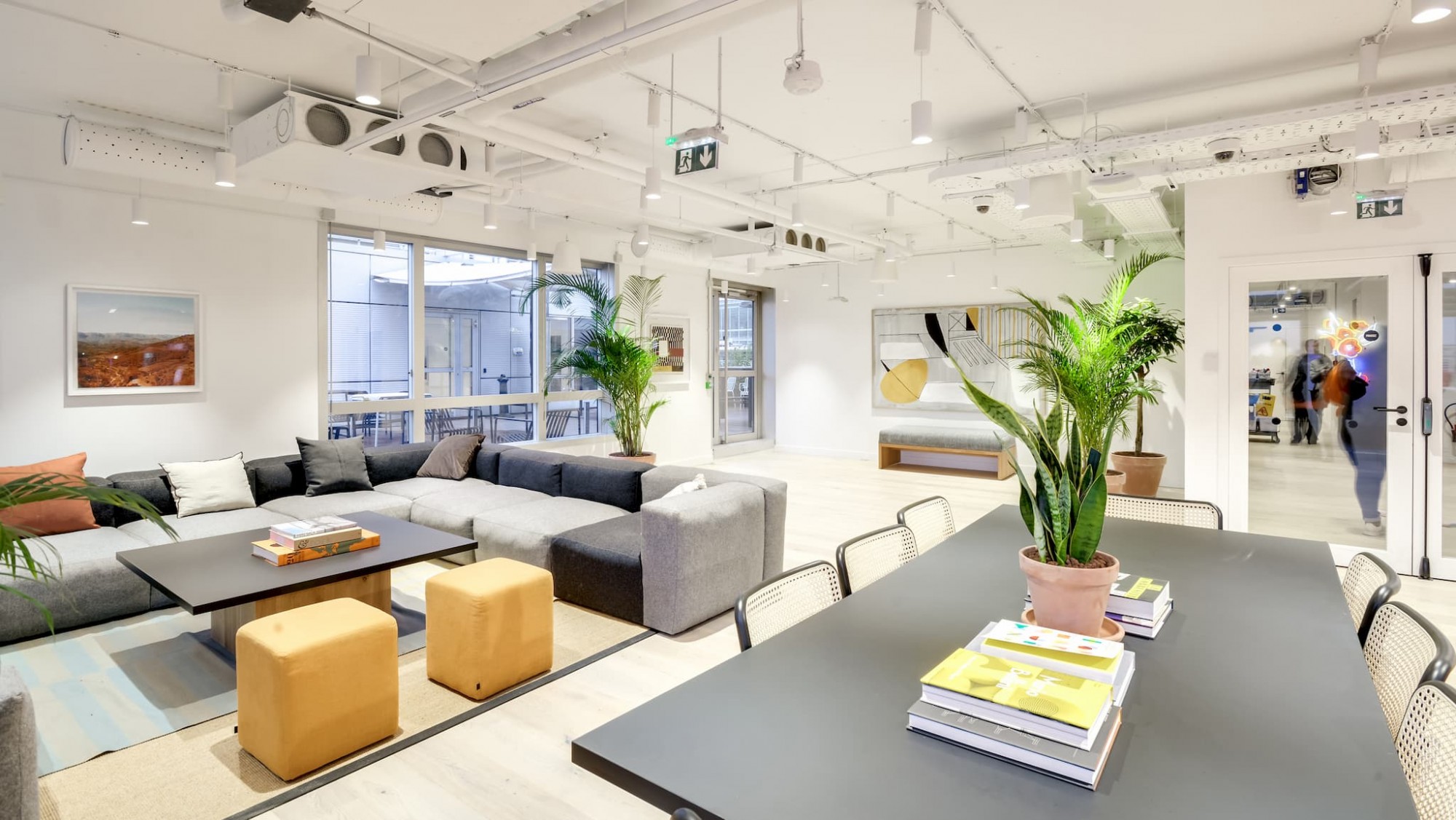 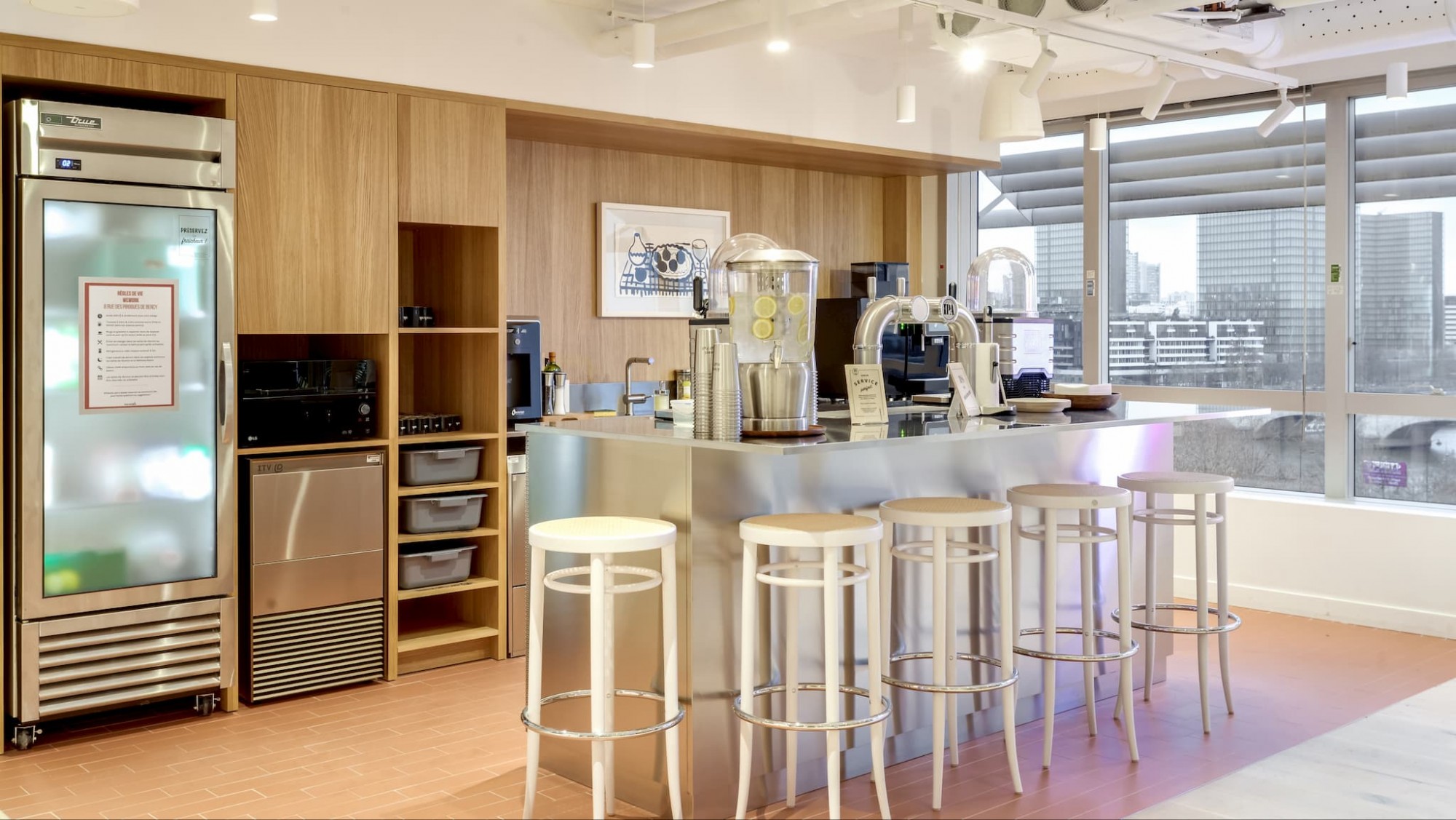 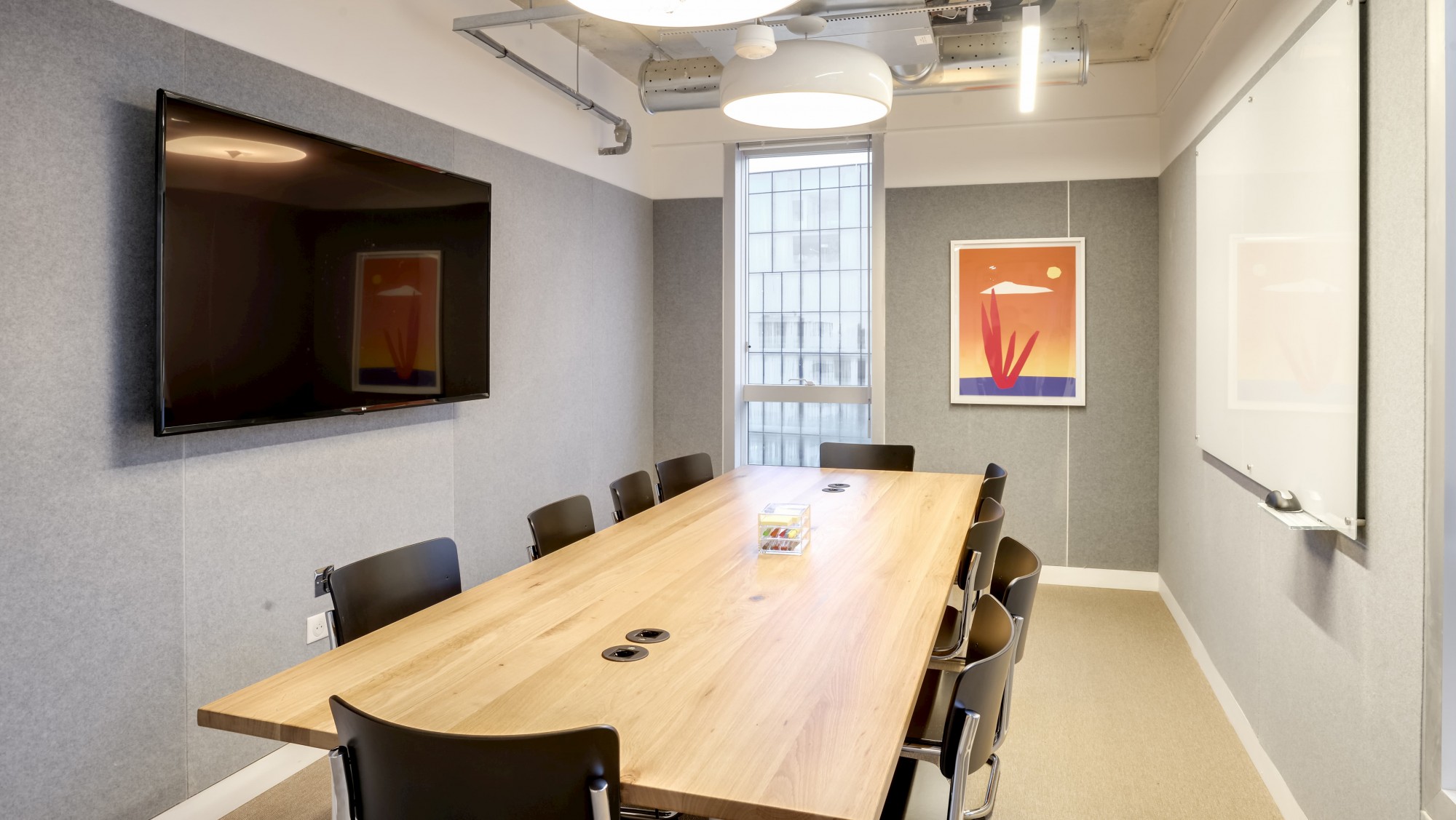 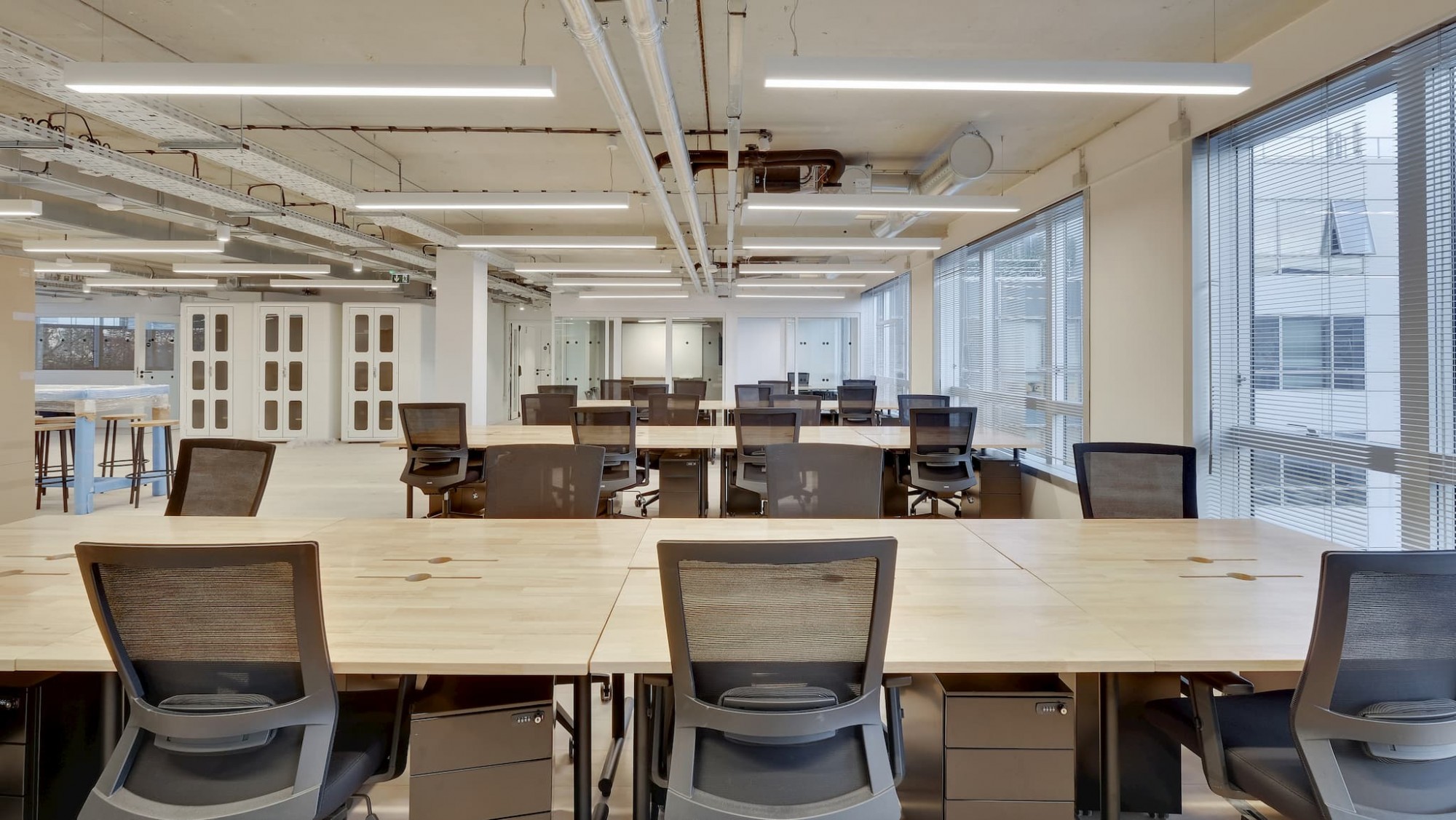 The WeWork on Rue des Pirogues in Bercy is notable for its timescales : four months of works to renovate 12,000 sq. m. across two buildings dating from 1998. To make that happen, Quadrilatère employed an average of 180 people a day on the site and the teams worked in shifts for the last month. To increase the capacity to 2,500 people, four staircases were created, including one double helix, which made it necessary to open up the building over five storeys.