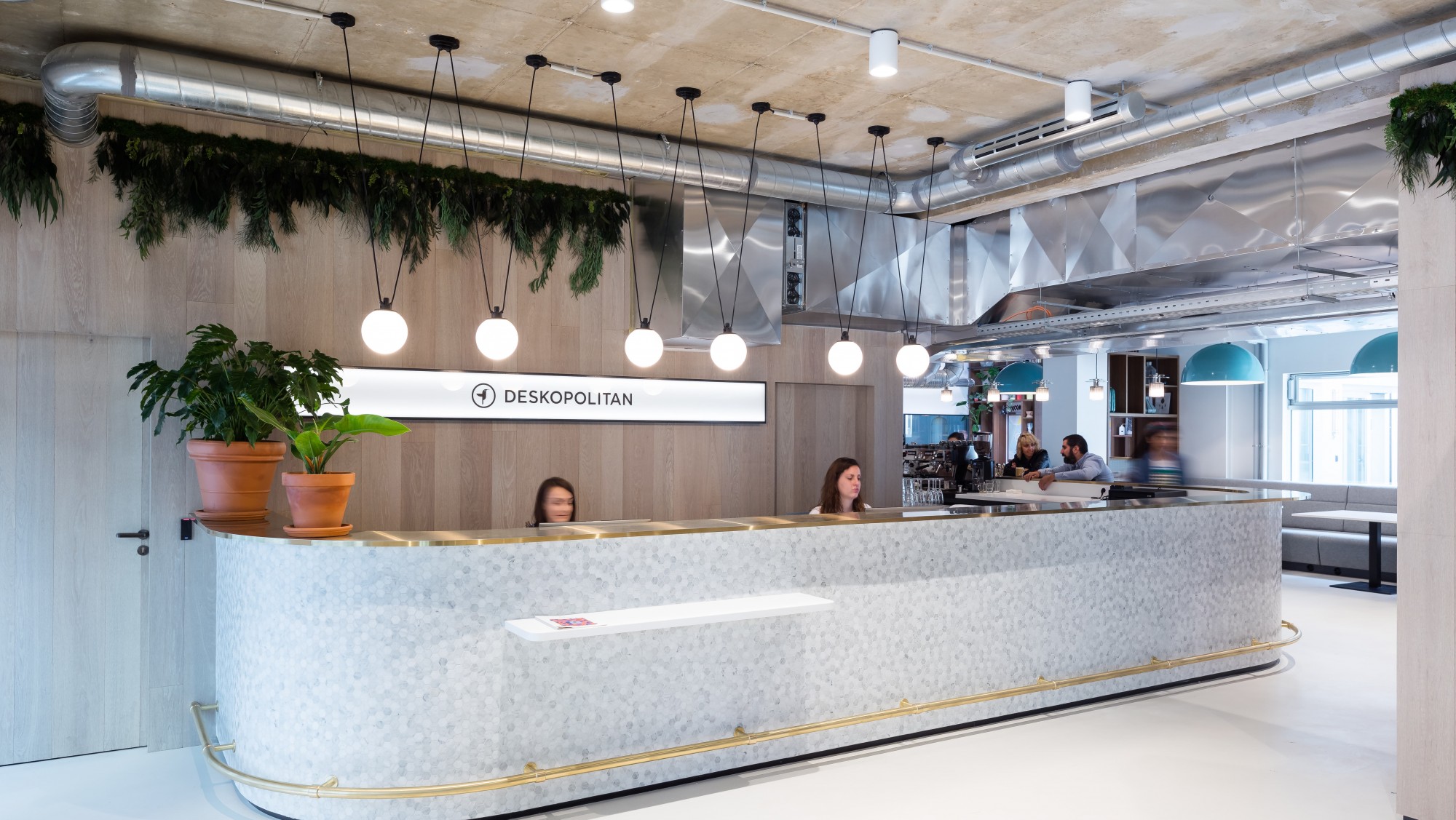 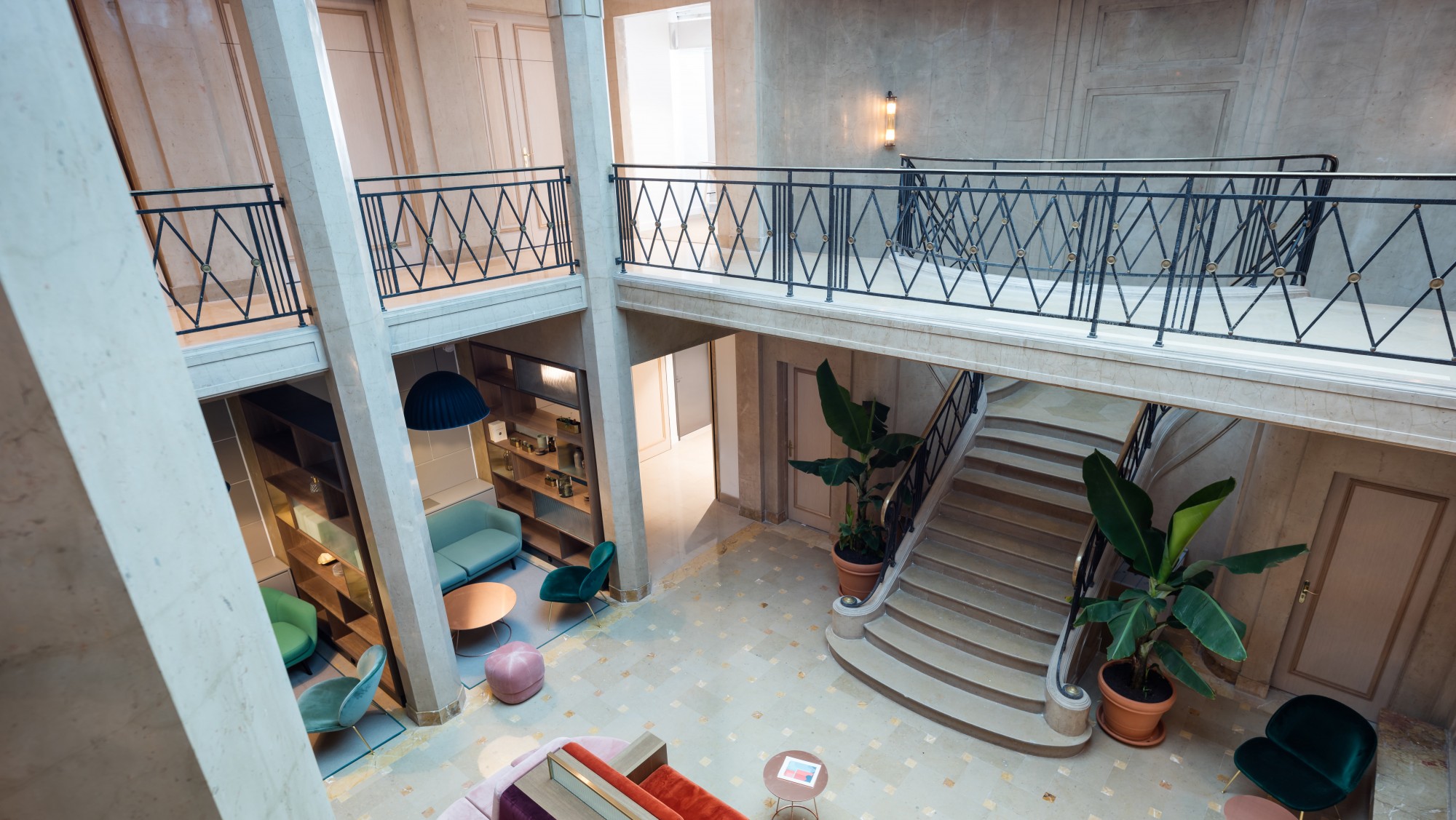 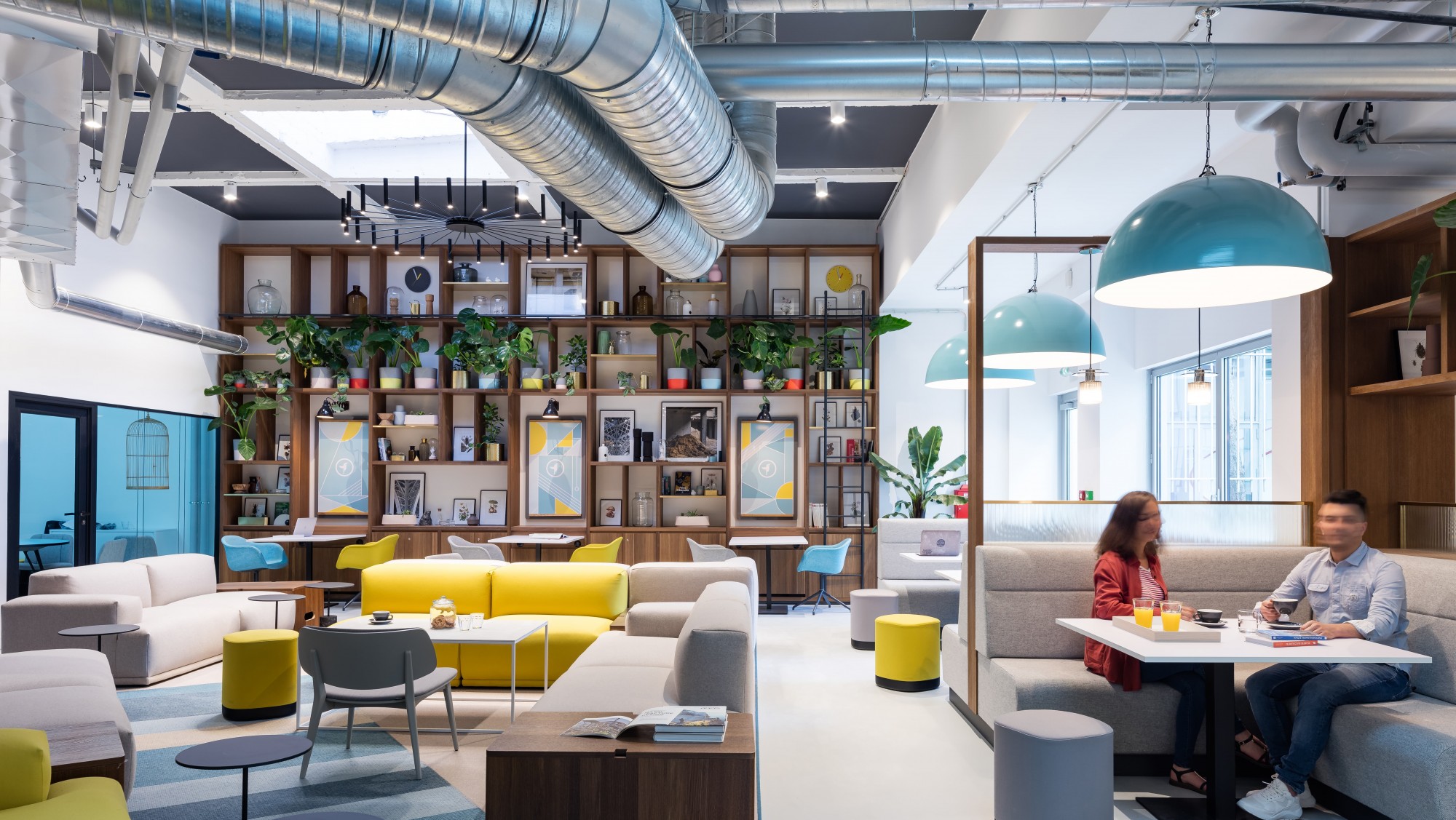 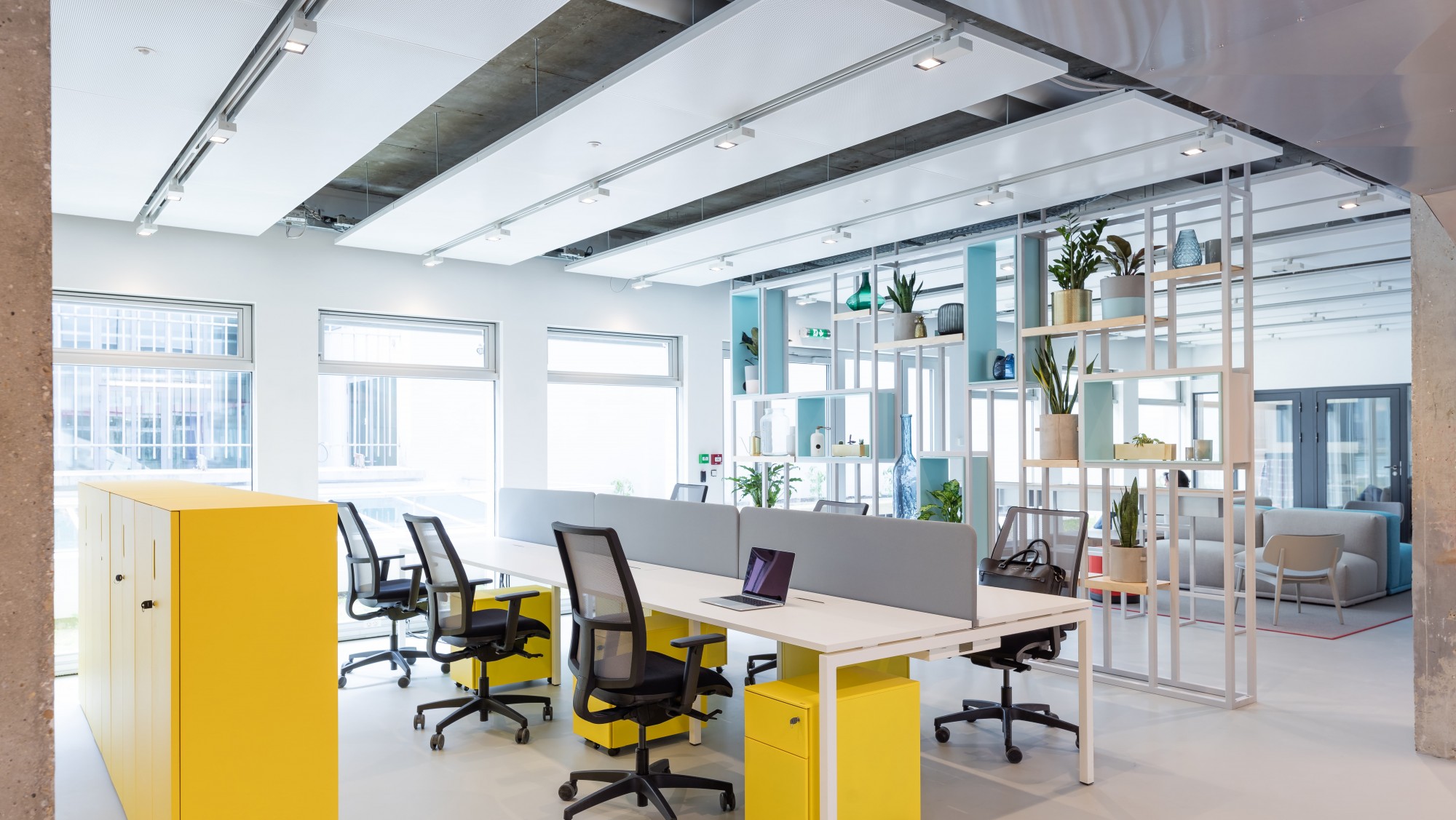 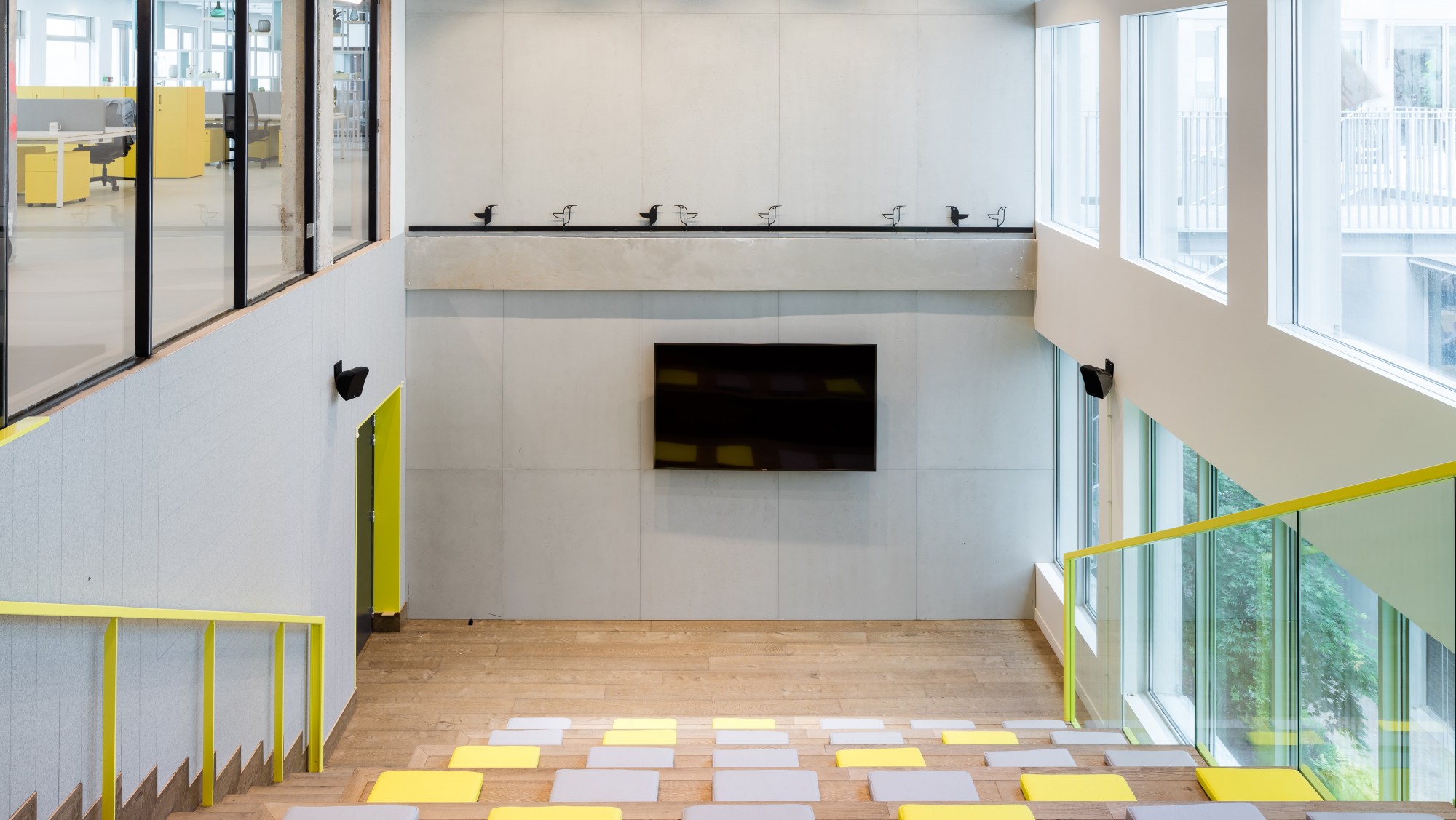 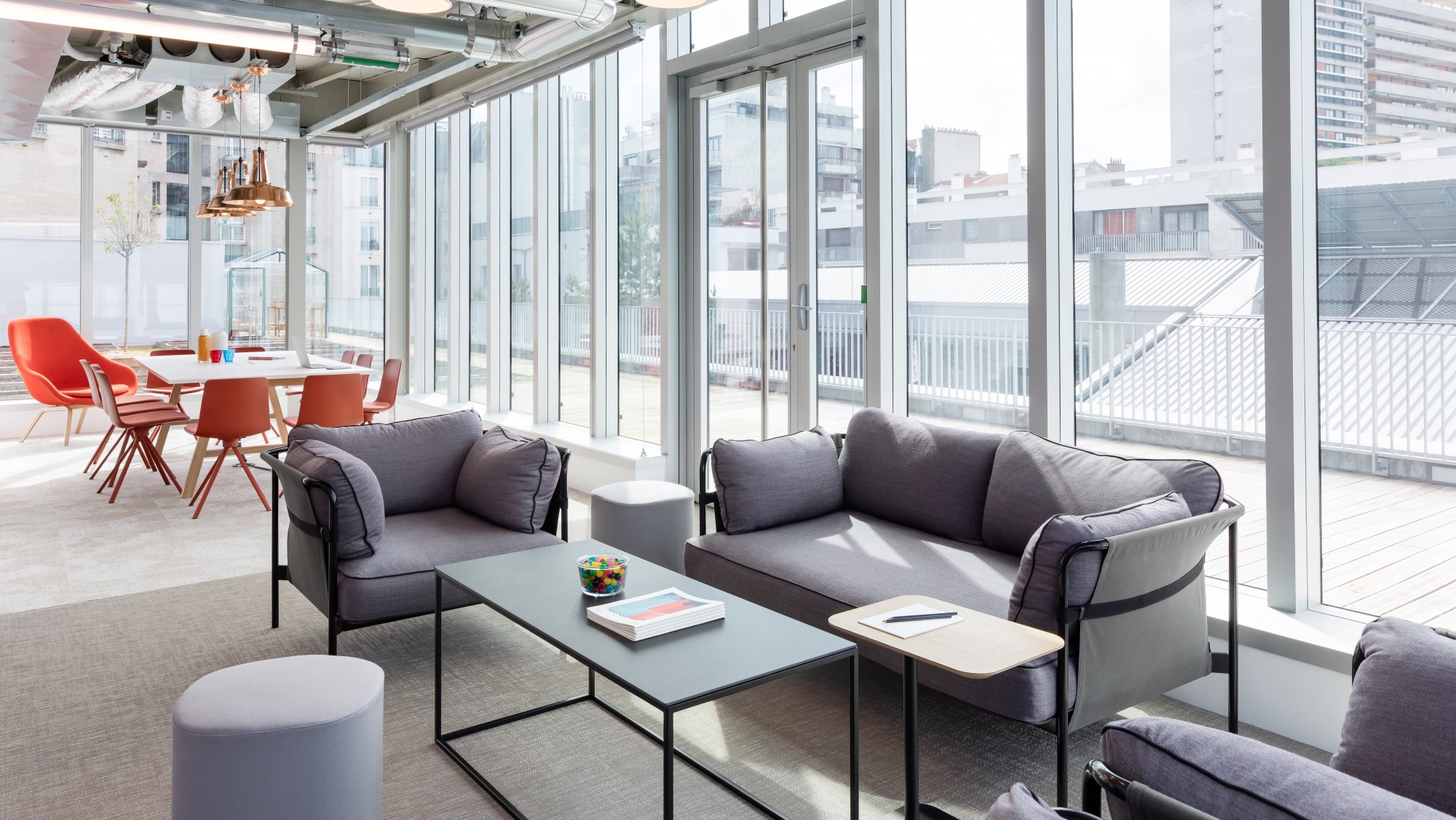 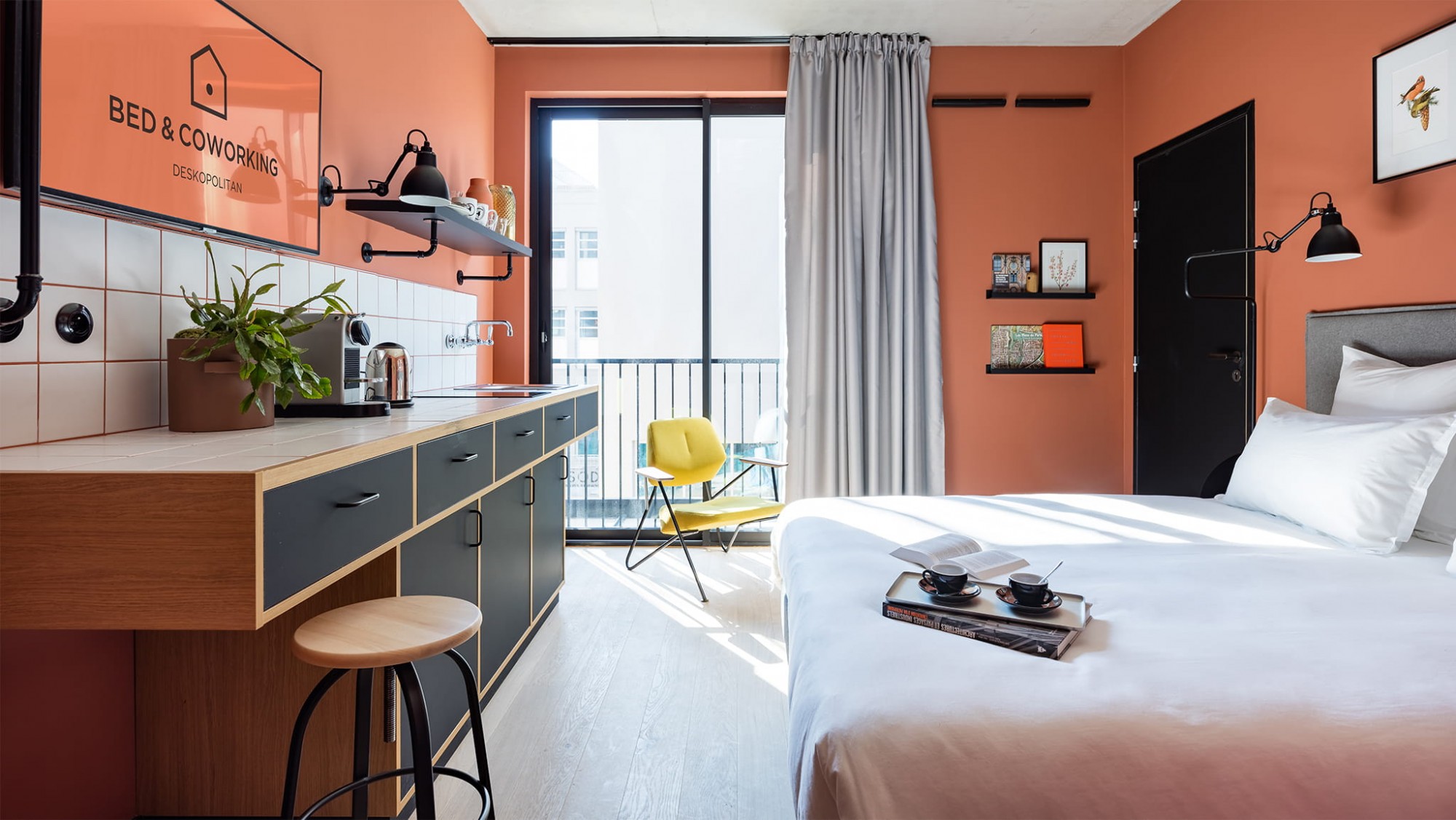 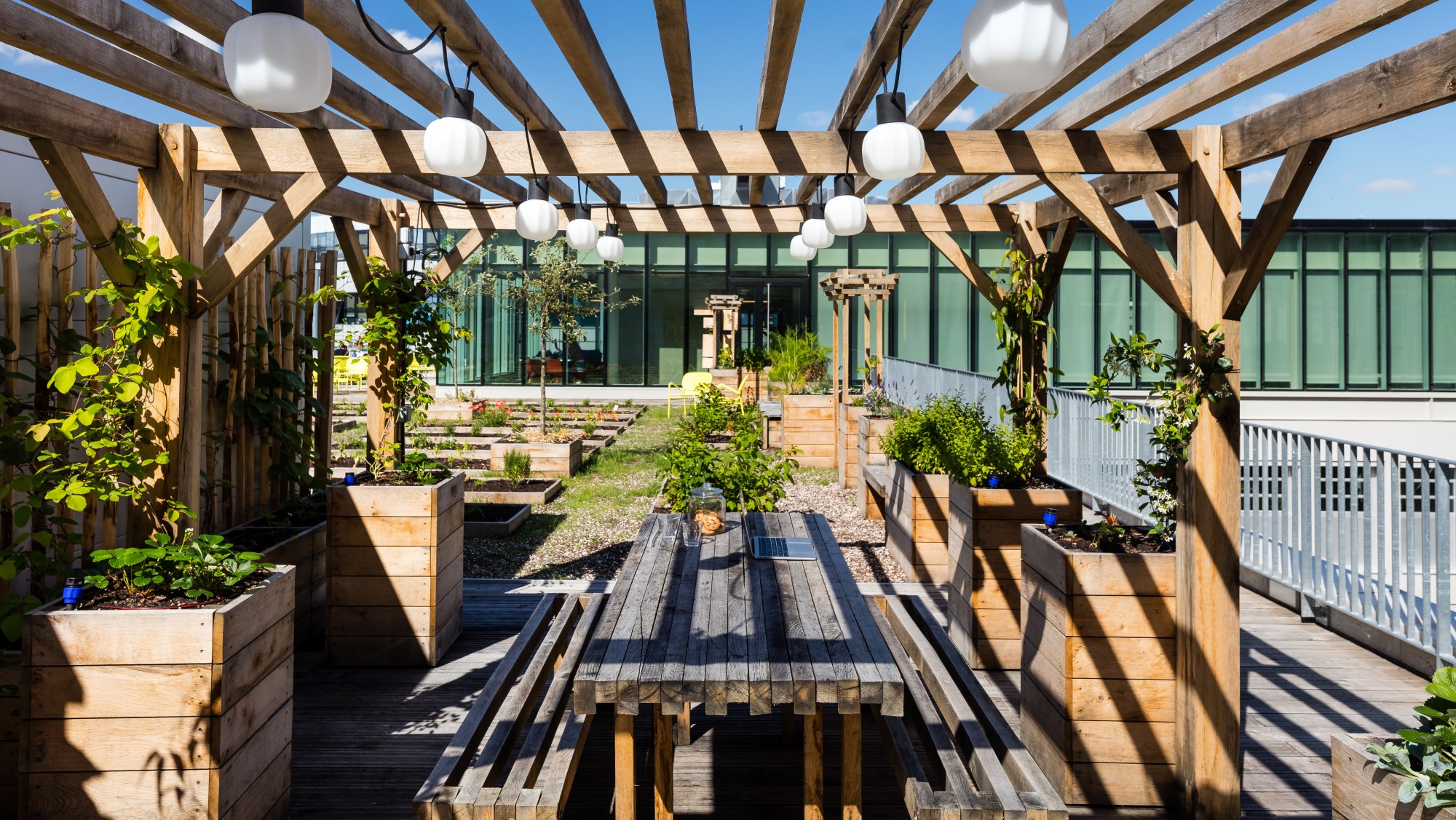 The Deskopolitan on Boulevard Voltaire is the second Deskopolitan site in Paris. Like the Château d’Eau site, Deskopolitan owns this real-estate complex which dates from the end of the 19th century to the 1960s. Architect Franklin Azzi designed a renovation and extension project respectful of the built heritage and some emblematic areas were converted, such as the former vault of the Cusenier distillery that became a bar. On this new site, Quadrilatère was also tasked for the first time with providing comprehensive support on the building’s renovation, to anticipate interior layout issues. The challenge was therefore three-fold:

– create a 14-room hotel where the constraints, rules and suppliers differ to the work spaces,

– manage the project in coordination with ongoing work on the shell structure.